ALI Build 1.1.5.5 is available on the release channel! It contains bug fixes and improvements. We improved the update feature, the stay on top feature, fixed localization issues.


We fixed the desktop icon issue when the wrong application icon was overridden after the successful installation. If you found a bug, feel free to submit your feedback.

Today we are releasing the hotfix to ALI. It fixes issues and adds improvements: 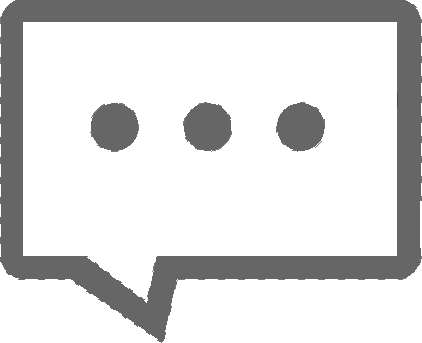